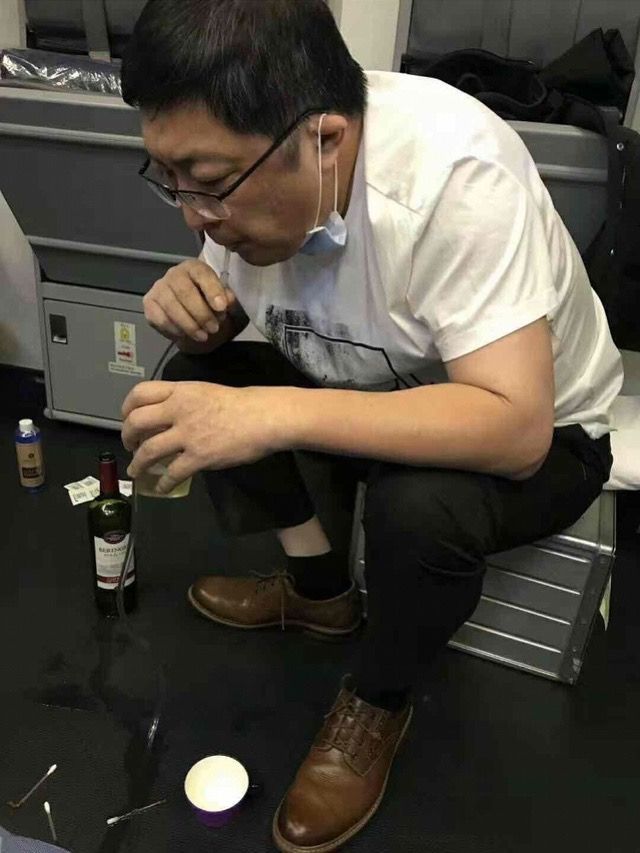 building beyond building restaurant (楼外楼) , one of the most famous restaurants in hangzhou, appears on the tv screen.

this is a tv series rather than a documentary,which tell the history and development of the restaurant and is starred by well-known actors and actresses such as zhang yi, qin hailu and ye xuan.